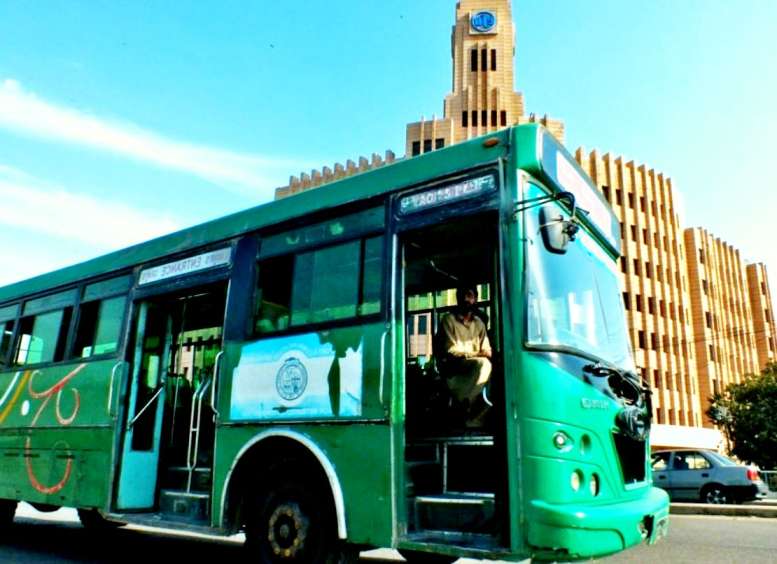 This forum was organized by the Asian Development Bank to find solutions for a more neutral and sustainable transport future in the region.

This year’s theme Under “Accelerating change and carbon-free transport”, participants discussed how and how to accelerate the necessary changes in traffic and mobility.

At the opening ceremony, Jehanzeb Khan said that a well-functioning transport and communications infrastructure is essential to the country’s development.

He added that investment in the infrastructure of each country directly affects economic growth. This is because manufacturers find the best market for their products. Reduce the time and cost of transportation and create employment opportunities

He said Pakistan has implemented several transport initiatives over the past decade. He added that especially in major cities such as Karachi, Lahore and Peshawar, GreenLine in Karachi, Orange Line in Lahore and BRT in Peshawar are important projects helping millions of travelers in the country.

in his opinion With the launch of BRT in Peshawar, female passengers feel more secure when traveling on public transport than before. which is a good sign He told the forum that by 2030 30% of all new cars sold in Pakistan will be electric vehicles (EV) of various types and also by 2030 60% of all energy produced in the country will be produced from renewable sources energy. include hydropower.

Dr. Khan stressed that Pakistan needs more modern transportation systems in both urban and intercity areas to make it more accessible to the population.

In addition to highlighting key issues and concerns, the Forum reports that air pollution is causing the winter smog problem. especially in Lahore and congestion in major cities such as Lahore, Karachi and Islamabad. This is still a serious problem that needs to be addressed.

Dr. Khan also reports on the forum that Pakistani national donations will increase greenhouse gas emissions by 300% over the period (2015-2030) based on a projected 9% GDP growth and increased dependence on fossil fuels.

In addition to national support targets, the Government has also adopted an electric vehicle policy with the goal of converting 30% of all vehicles to electric passenger cars and 50% to bi-/tricycles and electric buses by 2030.

It was reported at the forum that Pakistan Railways has two major projects for the KCR Karachi Circular Railway and a Freight Corridor. The Karachi-Bibri Freight Corridor, which will completely change the public transport and freight transport landscape in Karachi. while reducing congestion in the city

Other participants were from Korea, New Zealand, the United Kingdom, France and the Asian Development Bank. also shared their views on major transport challenges and opportunities in developing Asian countries. especially the consequences of the epidemic International Development Agreement – Sustainable Development Goals and the Paris Agreement on Road Traffic

UAE, Pakistan agrees to enhance ties in IT sector