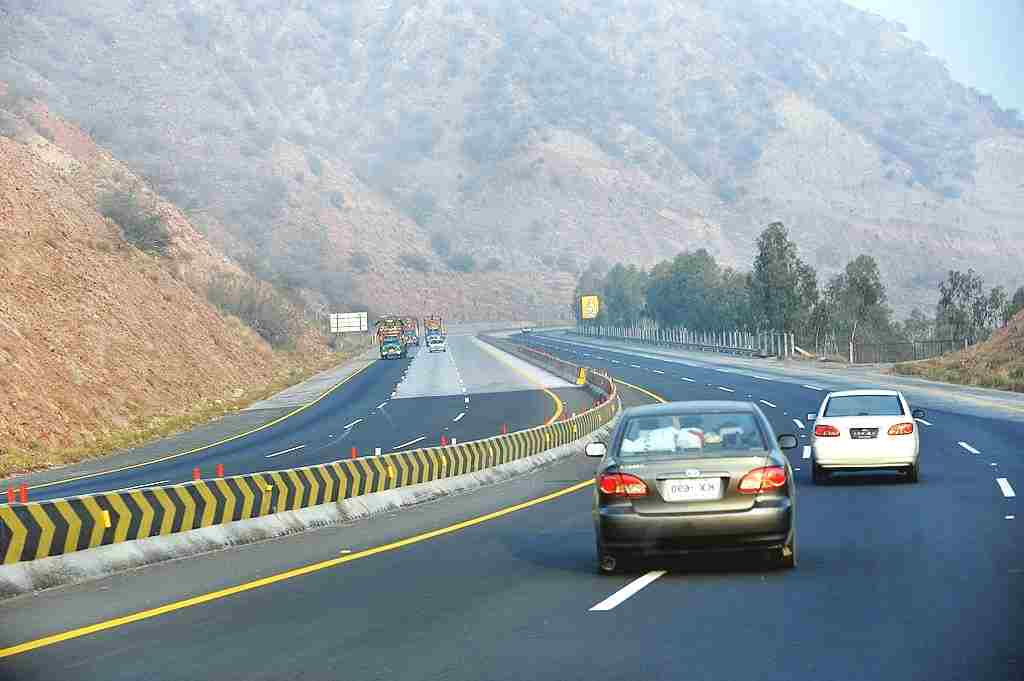 The federal government has saved Rs.3 trillion from the national fund on various development projects thanks to the “prudent policies” pursued by Prime Minister Imran Khan. This was stated by Federal Communications Minister Murad Saeed in a joint Press Briefing with Federal Minister Fawad Chaudhry.

The minister said that the prime minister did not object to road and other infrastructure projects. “But he is categorically against the construction of highways through loans,” he said, noting that the PML-N government built the Lahore-Islamabad highway at a cost of Rs. 60 billion through external loans. According to him, interest on loans for this highways is $ 2 billion.

Fawad Chaudhry said that previous governments took development projects to do corruption and stash development funds into their own pockets. Chaudhry claimed that billions of rupees are still hidden in Sharif and Zardari in London and France.

According to him, the government will take all possible measures to protect the rights of journalists and media professionals.