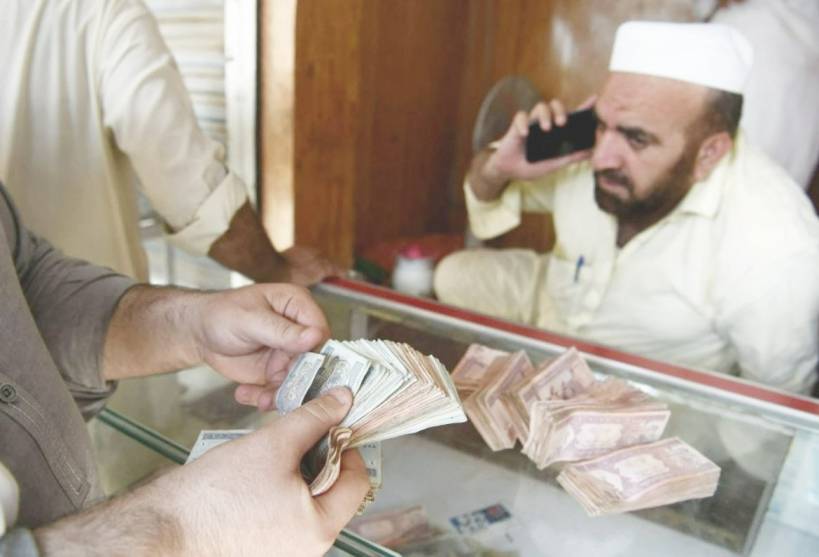 The State Bank of Pakistan (SBP) reported that Pakistan’s overseas Remittances were recorded at $ 2.52 billion in October 2021. This led to 17th consecutive month of remittances recorded at more than $2billion.

According to the details, the central bank said that workers’ remittances continued to boom as it was recorded at $ 2.5 billion in October 2021, up 10.2 percent from a year earlier and only slightly down from 5.7 percent last month.

In addition to remittances worth over $ 2 billion since June 2020, this is the eighth straight month that remittances are approaching $ 2.5 billion or more.

LNG, Power tariff for Textile Sector to be revised

I will fight for my Father: Azan Sami Khan

Govt likely to roll back Petrol Subsidy, as Oil touched