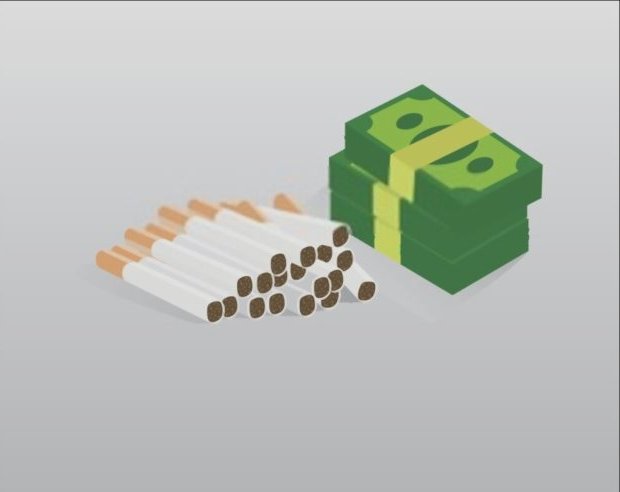 As per the research by IPSOS, a France based Research Company, Pakistan experiences 80 billion rupees tax evasion every year due to the illegal trade of smuggled cigarettes where n0 duties are paid. Such cigarettes have roughly 40 percent market share of the total market.

According to the IPSOS report, behind the huge tax losses are many sectors of Pakistan’s economy that are generating revenues which could change the country’s destiny.

The IPSOS report cited tax evasion due to the illicit tobacco trade in Pakistan, which is a 80 billion rupees a year. The illicit trade in cigarettes accounts for nearly 40 percent of the total cigarette market.

The cigarette sector’s tax problem is a grave one for the economy as billions of taxes are lost to the smuggled cigarettes which also capture market from local cigarettes.

Petrol Price all set to increase to Rs. 230/litre

Further deferment of Pakistan’s debt may be considered:IMF Rep