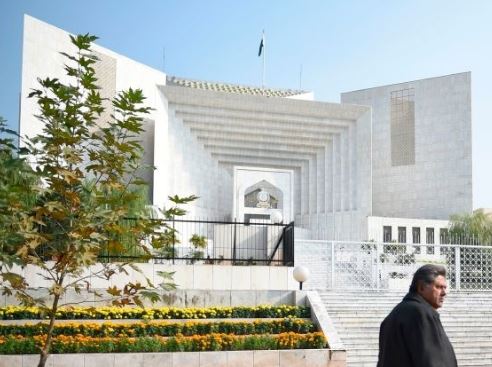 As per news reports, the Supreme Court of Pakistan has dismissed review petitions on Gas Infrastructure Development Cess (GIDC) case while giving relaxation to the companies, allowing payment of outstanding GIDC dues over 5 years period as compared to 2 years period granted earlier.

The prime beneficiary of this move will be the Fertilizer Sector which had requested the Supreme Court to spread the payments over 10 years period. Pertinent to note here is that Fertilizer Companies had incorporated the impact of GIDC in Fertilizer prices and had recovered the same from consumers. However, dispensing out a sudden outlay of billions of rupees wasn’t feasible as this would have impacted the Cash flow cycle of fertilizer companies.

Many industries such as Textile and Chemicals have not passed on the impact of GIDC to their end consumers. The detailed judgement is not released yet and will be available in few days which will explain the mechanism.

Extension of the payment period is positive for companies affected by the GIDC verdict. GIDC was imposed by the government back in late 2011 to collect funds for developing gas infrastructure in the country under the GIDC Act which provides a legal framework.

According to the Act, the collected amount shall be utilized by the Federal government for Iran Pakistan (IP) gas pipeline, Turkmenistan-Afghanistan-Pakistan-India (TAPI), LNG and other ancillary projects.