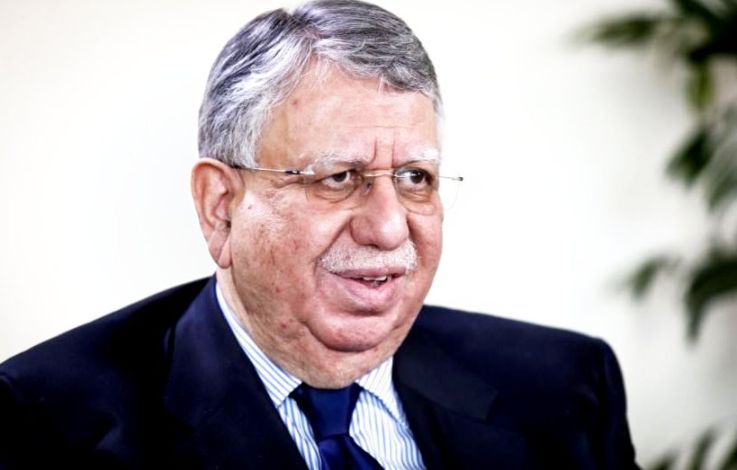 Federal Finance Minister Shaukat Tarin has confirmed on Monday that the central bank will remain under government control following the passage of the SBP Amendment Law (SBP) 2021.

The finance minister’s statements were made at a meeting of the Senate Standing Committee on Finance and Economic Affairs, chaired by Senator Talha Mahmood.

The finance minister said the government will propose the names of SBP BoD. “The government also has the power to appoint board members […] The SBP will not be independent.”

Government aims to seek House approval for the controversial (supplementary) Finance Act, commonly known as a “mini-budget” as opposition gathers ahead of the session to block its movement.

At the same time, Tarin spoke at the hearing and said that if the Senate is not considered part of parliament, then why not close it.

“I am an elected member of the Senate, you insulted me in a light tone,” the minister of finance told Senator Mahmood, chairman of the committee.

The finance minister informed the committee that inflation will rise slightly following the adoption of the so-called mini-budget, when he talked about the $ 6 billion IMF EEF, which is a prerequisite for the return of the external fund. International Monetary Fund.

“Why don’t I tax cosmetics and beverages, Agricultural products should also be taxed,” the finance minister said, adding that the government expects income tax Revenue of Rs 100 billion from additional measures.

The government has postponed negotiations with the International Monetary Fund and set them at a later date of 28 or 31 January, although it was originally scheduled for 12 January.