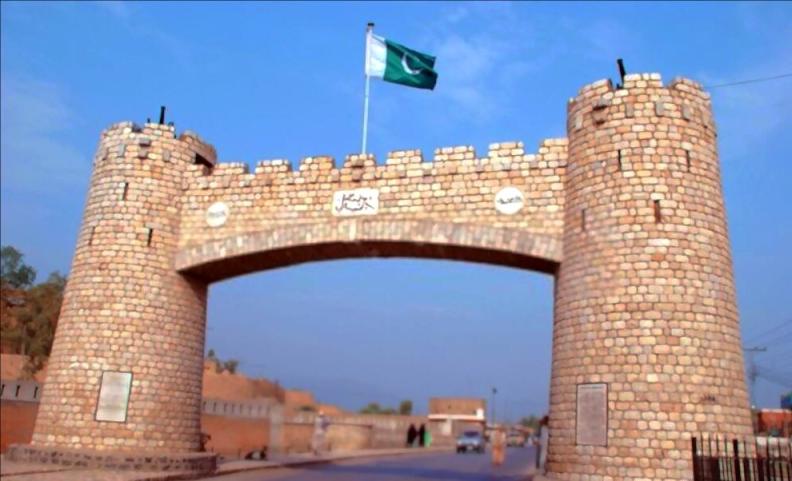 The Federal Board of Revenue (FBR) has made the decision to allow existing industries eligible for tax credits in FATA/PATA region based on quotas on installed capacity.

An important meeting was held at FBR Headquarters last Friday where Dr. Muhammad Ashfaq Ahmed reviewed progress in setting raw material import quotas based on the installed capacity of past industrial plants.

The session participants were informed that a total of 140 units of steel, oil, oil, plastic, textiles, etc. in the original federal tribal area have been identified for a joint survey to determine capacity. Approximately 58 units have been reported to FBR, while more than 20 will be identified soon.

It is also believed that the exemptions under Schedule VI of the Sales Tax Act of 1990 and the Income Tax Act of 2001 will not apply to industrial plants exceeding installed capacity quotas after April 15, 2022.

The FBR Chairman stressed that the business community should play a positive role in this study. to prevent the misuse of tax incentives in these areas. which will allow different industries located throughout the country to be equal.

At the time of the FATA merger with Khyber Pakhtunkhwa in 2018, these areas were exempt from taxes for a period of 5 years until June 30, 2023.

HBL partners with PIA to bring Discounts for Card Holders

New LNG Terminal to be established on B2B Model