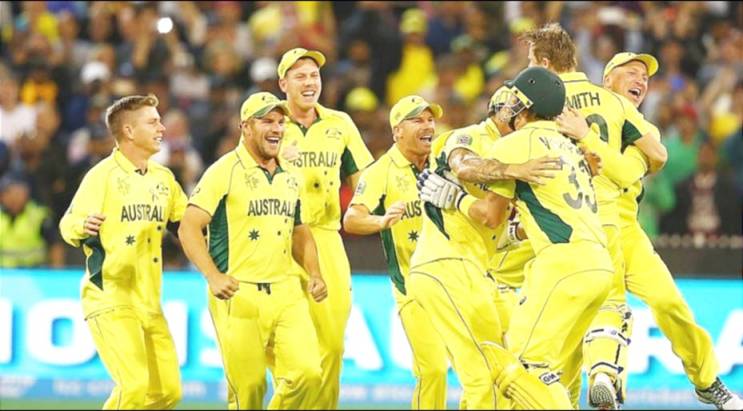 The Sydney Morning Herald has reported on Wednesday that Australian cricketers are worried over the visit just a month away from their first trip to Pakistan in 24 years, given the rise in terrorist attacks in Asian countries.

“We’re all dealing with this,” a source close to the team told the newspaper, using the informal Australian term “worry” or “anxiety.”

Australia is scheduled to play three test matches, three one-day internationals and one Twenty20 match in Pakistan from 3 March.

Australia has not visited Pakistan since 1998 for security reasons, but has played at home in the United Arab Emirates.

Although some international tours have returned to Pakistan in recent years, New Zealand abruptly suspended the tour in September for security reasons, with England canceling the planned tour soon after.