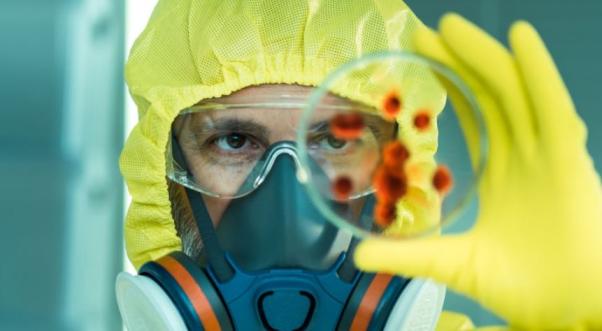 The COVID positivity rate in Karachi has risen to alarming level of over 28 percent, however the provincial authorities have ruled out the possibility of closing the city.

According to data released by the federal health authorities, the COVID positivity rate in Karachi has risen to 28.80 percent since 7,026 tests were conducted during last 24 hours, out of which 2,021 positive cases were reported in the city.

Meanwhile, the Sindh government denied the possibility of complete Lock-Down in Karachi after more than a quarter of people who tested COVID tested positive for the infection.

“We don’t have pressure on our healthcare facilities at the moment, so there is no suggestion of Lock-Down at the moment,” Sindh government officials said, adding that the economy can’t afford the restrictions on businesses either.

The federal government has also decided not to impose closures in the country despite the sudden increase in COVID-19 cases.

Federal Information Minister Fawad Chaudhry said cases of the corona virus have doubled recently, but the government has decided not to impose a closure.

He said people are being urged to wear face masks, keep a social distance and vaccinate themselves, adding that the government has decided there is no need to close the country in the current situation.

Pak Remittances Likely to remain at current level in 2022: WB