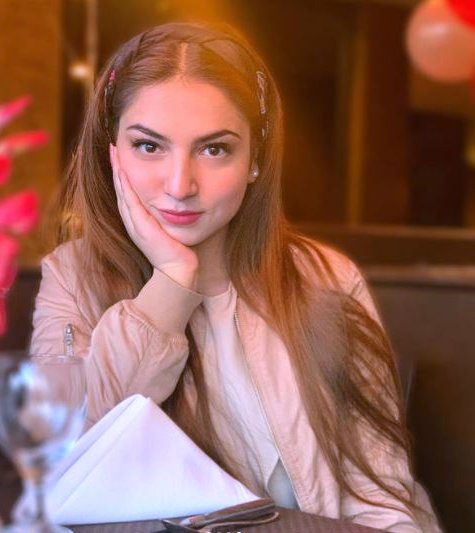 Dananeer Mobeen is a Pashto Speaking Instagram Model and Influencer. She was born in the year 1999 in Charsadda, Pakistan. She became an internet sensation on all social media platforms after the release of her viral video #Pawryhoraihai which stormed the social media not only in Pakistan but also in India and across the globe.

Danadeer initiated her career with Instagram back in April-2015 where she used to post her daily activity. Later, She started getting sponsorships as her Followers started to grow. She made her first Commercial appearance with Sponsored post of Food Panda on her instagram. Later she received commercial offers from Life Bouy and other brands. Recently she made a noteworthy performance wherein a video clip of the Influencer #pawryhoraihai goes viral across the internet. She is also trained in professional makeup.

Dananeer is still unmarried and this is a matter of enchantment to her male fans of the actress. There are no reported affairs of the influencer.

Father: Mobeen Ahmed Khan. Her Father is a businessman by profession

Mother: Shama Khan. Her mother is working as Cabin Crew in Emirates Airline

Husband/Boyfriend: Single and focusing on her career

She got more than 100k followers in just 2 days. Her speaking style in the #pawrihoraihai gone viral made her the national crush of the youth.

Economy on its path of growth: Tareen