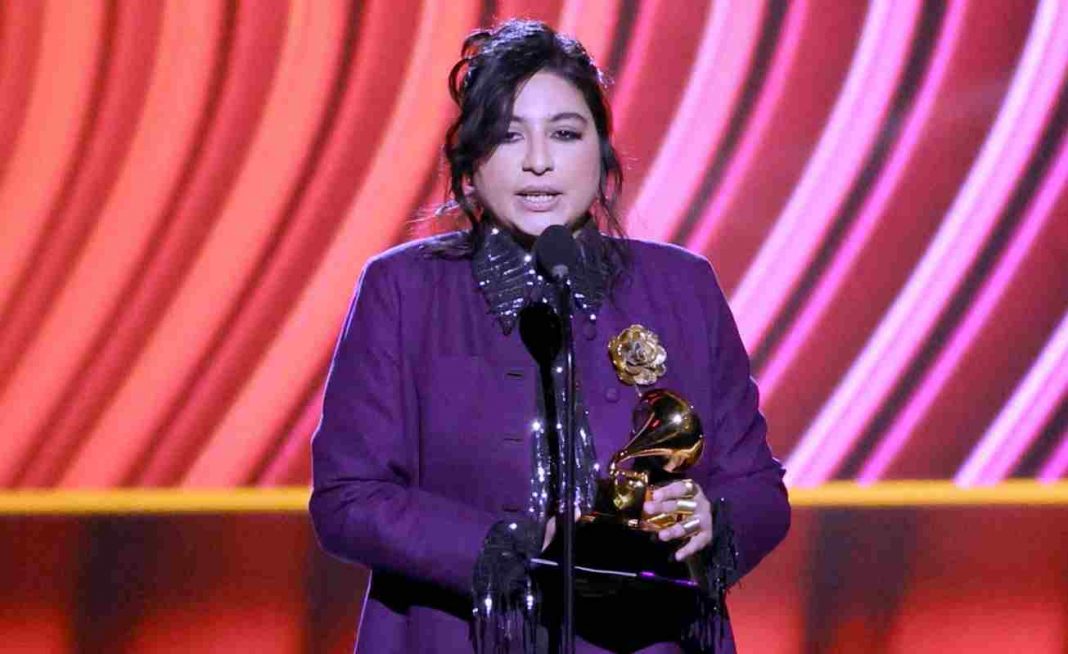 Arooj Aftab is 37-year-old Pakistani-Origin Singer, living in New York since last 15 years. She had received acclamation for for her work that fuses ancient Sufi traditions with inflections of folk, jazz and minimalism.

She recently released her third studio album “Vulture Prince” which received a prompt response and fandom after former US President Barack Obama included the track Mohabbat on his 2021 summer favorites list.

JICA to provide $1.3 million for Food safety in Pakistan

In a major bid, Govt to Solarise KPK Mosques