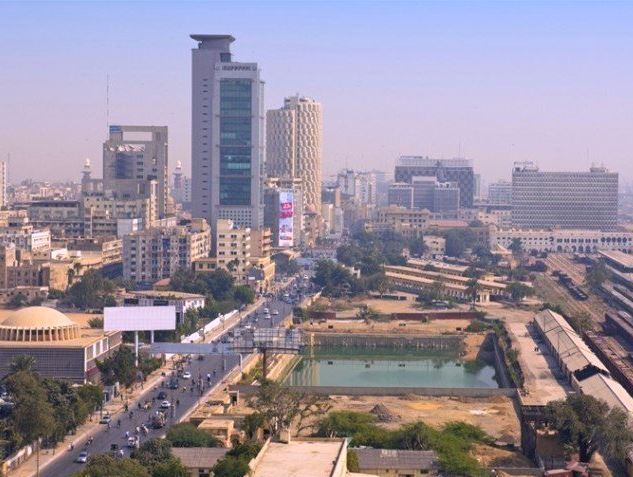 Karachi, Pakistan’s largest city and the capital of Sindh province, has become one of the least safest metropolitan in the world. According to the Economist Intelligence’s Safe Cities Index 2021, it ranks 59th out of 60 comparable groups.

The economic center of Pakistan in Karachi scored 39.7 points out of 100, and only the Myanmar capital Yangon was numbered 40 as it went through political turmoil.

Denmark’s capital Copenhagen was selected as the safest city in the world with an overall score of 82.4, while Toronto, Canada’s economic center, came in second.

In last three punlications, Tokyo, Singapore and Osaka – always in that order – have been at the top of the indices. Copenhagen is ranked first this year with 82.4 points out of 100, followed by Toronto with 82.2 points.

At the same time, Karachi also performed poorly on all counts. In terms of digital security, the country’s financial center ranked 57th with 38.5 points. However, the report ranked Karachi as a city that has a smart city plan or plans to invest in the next five years.

Govt unlikely to impose Full Lock Down in 4th Wave