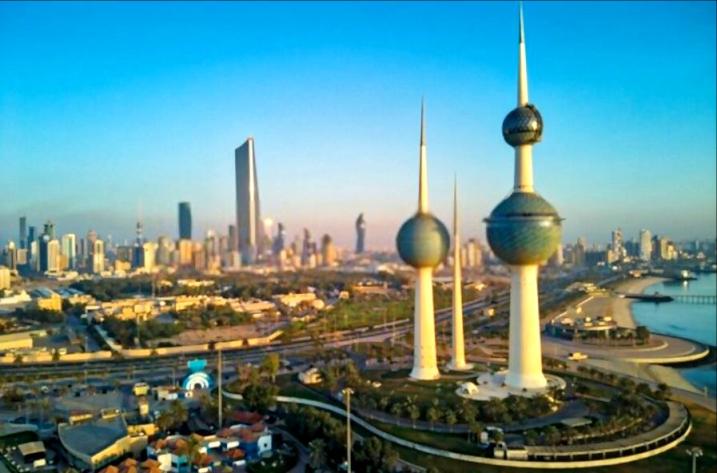 The minister’s statement was made on a one -day visit to Kuwait. The visit was made primarily for this reason.

“Resumption of Kuwaiti visas is a major development that has been suspended for Pakistanis since 2011. Family and business visas between Pakistan and Kuwait will be revived,” he said in a statement on Twitter.

The minister said there were no more restrictions on technical visas in the field of medicine and oil.

He said Pakistanis can now get visas online and visit Kuwait.

Ahmed Pakistani-Kuwaiti relations are long-term and going for past seven decades.

“Pakistani families and the business community were facing severe difficulties due to the ban on Kuwaiti visas,” he tweeted, assessing the role of Pakistan’s labor force in Kuwait’s development.

“The revival of work visas will create new employment opportunities for Pakistanis, and trade visas will promote trade between the two countries.”

In 2011, Kuwait stopped issuing visas to citizens of Iran, Iraq, Syria, Pakistan and Afghanistan “due to poor security conditions in these countries.”

Pakistani Passport Fourth Worst in World, for third Year in a row