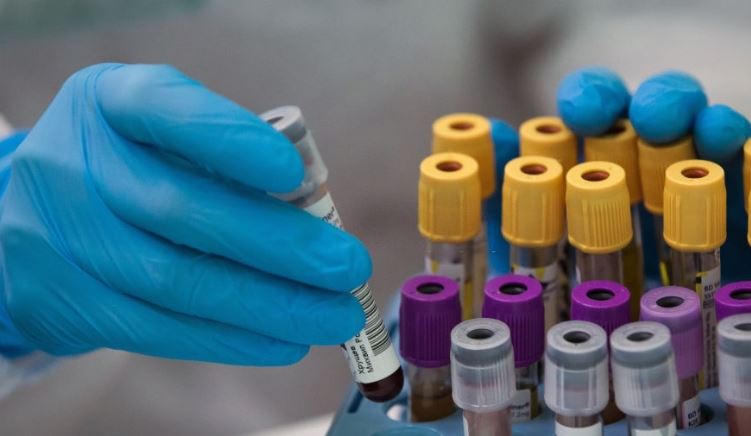 Amid news of coronavirus vaccine trials in Pakistan, Pakistan’s federal government health authorities have confirmed that no vaccine manufacturer has yet accepted the country’s request for formal provision of the vaccine.

He noted that so far the Chinese company Sinopharm has submitted its data to the Drug Regulatory Authority of Pakistan (DRAP), and the health authorities are involved in negotiations on the supply of vaccines, but no agreement has been reached with them at present.

“The second vaccine candidate is the CanSino vaccine, which is currently being tested, and we still have two weeks before we get final data. We are also interested in the Russian vaccine Sputnik V, which provided some data, but we aimed to get more data before finalization, ”Sultan said.

Highlighting the acquisition of vaccines produced in the West, the health official said negotiations were underway with the manufacturer AstraZeneca, adding: “We are trying to obtain the AstraZeneca vaccine through the United Nation’s Covax facility and through direct procurement.”

Pakistani health authorities are aiming to vaccinate about 100 million adults, which is expected to take to vaccinate the target population.

Authorities said the Chinese vaccine was only 50.4% effective in Brazilian clinical trials, indicating that more data is needed as using a vaccine with 50% effectiveness would be a waste of effort and resources.