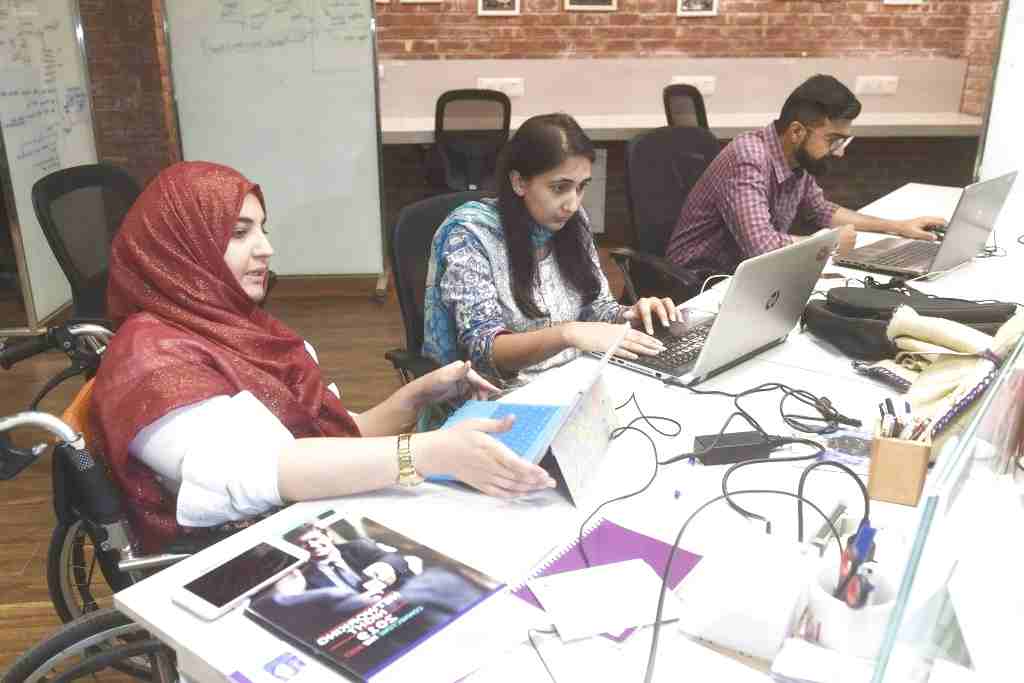 Many private companies in Pakistan continue to struggle to meet their gender diversity goals, while fewer than one in 20 women reach senior management positions, according to a new study by the International Finance Corporation and Pakistan Business Council.

The study published the challenges and opportunities associated with the employment of women in the private sector.

Awareness and non-transparency of gender diversity is also a problem: almost 70% of surveyed companies do not collect data on the gender pay gap. In addition, more than half do not disclose gender goals.

To counter the Gender Gap, the survey includes five IFC principles for gender equality that can be adopted by private sector companies. They focus on improving leadership and accountability, improving gender diversity, narrowing the gender pay gap, creating an optimal workplace culture, and training and mentoring women workers.

Vaccination for ’12-years’ and above starts

PIA to operate Flights to Saudi tourist city of Abha

IIF expects inflation in Emerging Markets to lower by 2021 end

Pakistan has potential of $10 billion IT exports, 1 million new jobs