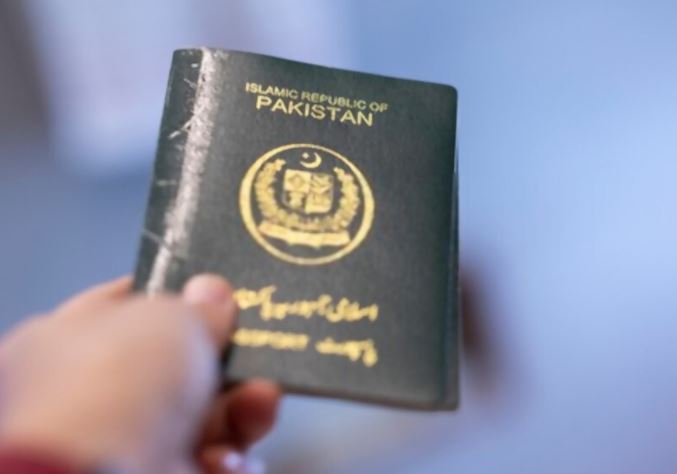 Pakistan’s Interior Minister Sheikh Rasheed has said on Tuesday that the Standard Passport fees for the 10-year tenor has been reduced by 50 percent to facilitate the public.

He was speaking at a press briefing where he advised applicants to select passports with a 10-year validity period so that burden in Passport offices can be reduced.

Sheikh Rasheed further announced that the capcity of National Database & Registration Authority (NADRA) is being increased and it will soon be able to issue 100,000 National identity cards on a daily basis, while Its regional and tehsil level offices network will be extended.

Here is why UAE is opposing OPEC+ Production cut