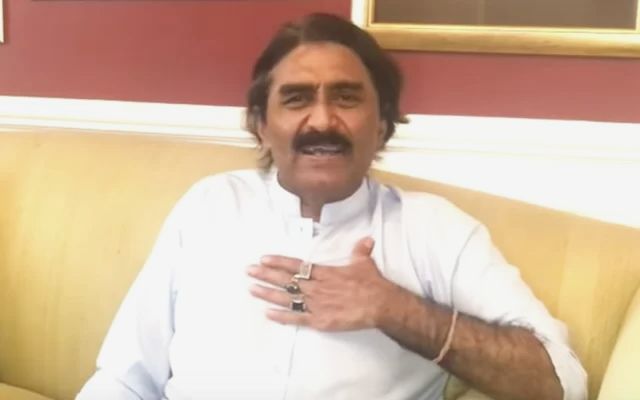 Pakistani Cricket Legend Javed Miandad has suggested to the Cricket Team to face India with Consistency in their first match of the Men’s T20 World Cup.

According to Geo News, Miandad said that every player on the team will have to play part in the Pakistan vs. India match – as Pakistan never won a match against the Indian team in the World Cup.

Miandad said consistency is the key to winning in India and asked PCB Chairman to focus on cricket and winning matches.

The T20 Men’s Cricket World Cup is scheduled for October 17-14 November in the UAE and Oman.

Pakistan will hold warm-up matches against the West Indies and South Africa before competing against India on October 24 in Dubai.

Vaccination for ’12-years’ and above starts

Electricity generation up by 25percent in April’21