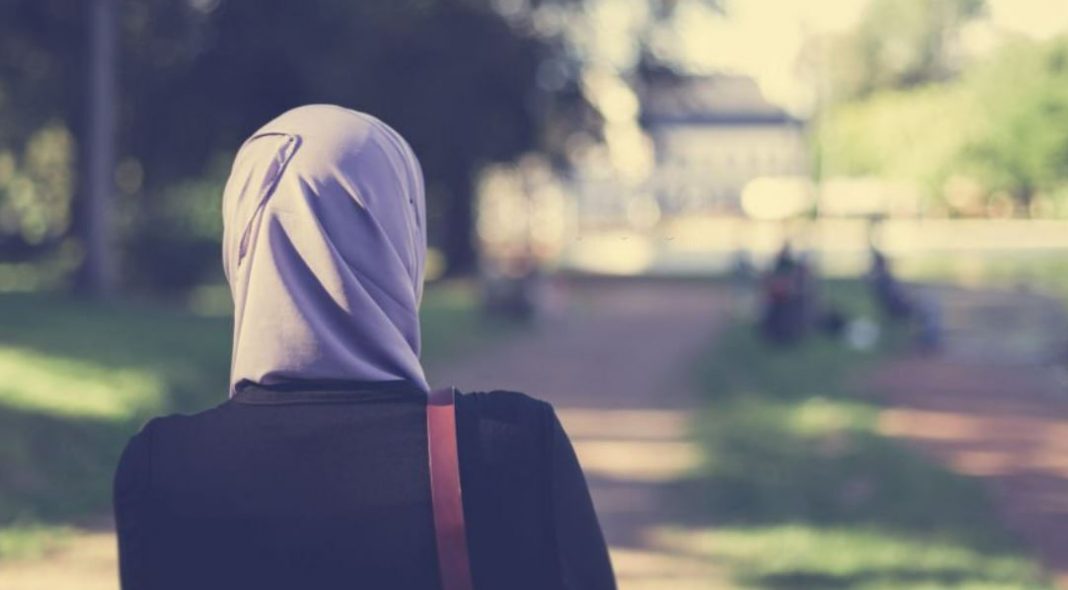 Religious Affairs Minister Pir Noor-ul-Haq Qadri has said in an explanatory statement regarding the letter to the Prime Minister that Prime Minister Imran Khan was asked to mark March 8 as Hijab Day. In his statement, Pir Nurul Haq Qadri said that because of the hijab, many women face violence and psychological suffering in the country. Women’s rights organizations should raise their voice against the growing extremism and Islamophobia in India. Pir Nurul Haq Qadri spoke out on this issue and spoke out against domestic violence and harassment in offices.

Previously, some news suggested that Federal Minister for Religious Affairs has suggested Women Day to be celebrated as ‘Hijab Day’. The news remained in limelight and many Rights Activists protested over it as Women Day is usually celebrated for raising voice for Women Rights.

FBR to track cash property transactions of Rs20 lacs and above