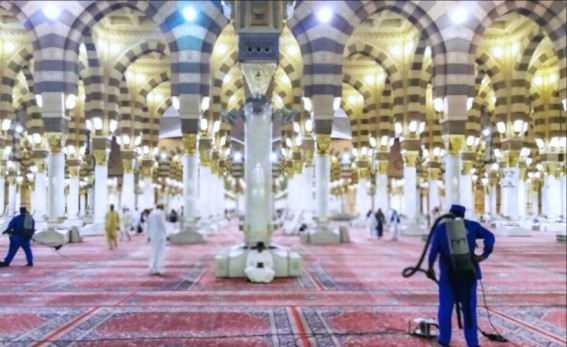 Saudi Arabia is planning to shelf controversial “Kafala” Sponsorship system for foreign workers, according to a news site close to the government.

Saudi newspaper reported online, citing unidentified sources, that new rules governing overseas employment are expected to be rolled out early next week and will be applied from the first half of 2021. The said changes were scheduled to be announced earlier but were postponed due to COVID19 Situation.

The so-called “Kafala sponsorship” system applied to foreign employees in the Arab Gulf states for decades has been criticized domestically and abroad as a form of contract slavery. Some economists argue that it will also bolster an imbalanced labour market, as private-sector employers hire foreign workers who are cheaper and easier to exploit even as unemployment rises in Saudi Arabia.

Several neighbouring countries have taken steps to reform the kafala system without ending it completely.
However, the ministry plans to hold a press conference next week to outline reforms aimed at “increasing the competitiveness, attractiveness and flexibility of the Saudi labour market in line with international standards,” the invitation to reporters said.

This is why FBR system got hacked