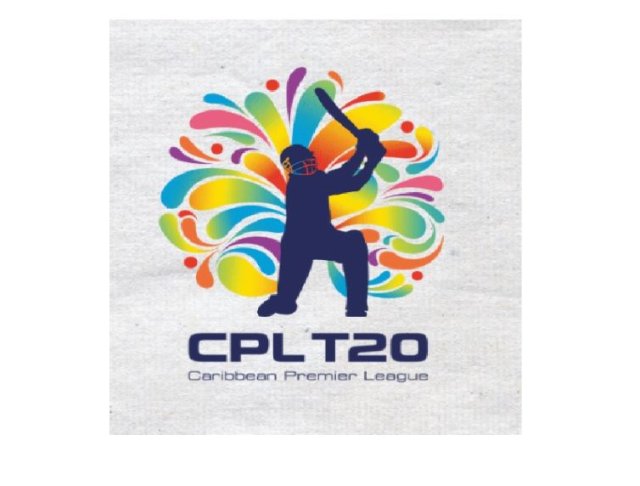 The Caribbean Premier League (CPL) held its draft on Friday night as the teams selected players for the ninth edition of T20 League. During the draft, five Pakistani players were selected by different teams, with the exception of two players, Shoaib Malik and Mohammad Amir, who were selected prior to the draft.

Versatile player Mohammad Hafiz was shortlisted by Amazonian warriors from Guyana and along with Pakistani team member Shoaib Malik. Hafeez has previously participated in the past editions of CPL , representing the patriots of Saint Kitts and Nevis.

The tournament will also feature a young hitter Azam Khan, who was selected by Barbados trident. He will be joining the team by his Pakistani counterpart Mohammad Amir. The duo are also part of the Galle Gladiators of the Sri Lankan Premier League (LPL). This will be Azam’s first appearance in the CPL and his second contract with a foreign team in addition to PSL.

Jamaica Tallawah has selected Haider Ali’s for the CPL. Following is the list of players who will be playing CPL

Import Duties on Raw material to be cut by 6 per cent: Abdul Razzak...