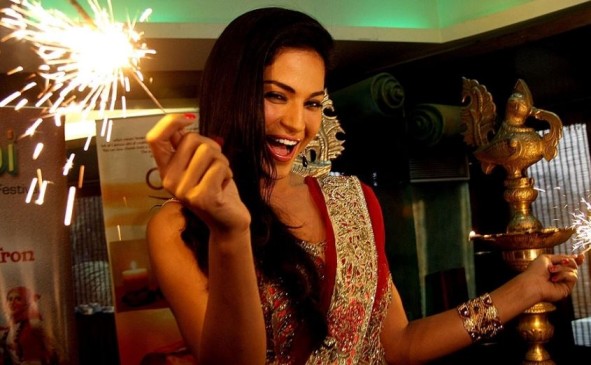 Yesterday Vina Malik posted an image that looks like a jungle on an Instagram photo and video sharing app, and the photo also has the words “Offline” in English.

“Offline” means that she will not be active on Instagram for several days.

Veena Malik also used the ‘Take Break’ hashtag in her caption to her post, which made it clear that she took a break from Instagram for few days.

It should be noted that actress Veena Malik made headlines again as her husband sent her a Rs 500 million notice accusing her of trafficking her own children.

Last year, Asad Khattak posted a detailed statement on Twitter, in which he said:

Actress Veena Malik took the stage after serious accusations from her husband and said that according to the law and sharia, I have been caring for children since September 25, 2019.

The actress divorced Assad Khattak in 2017. She also shared a divorce letter.

On the other hand, actress Vina Malik has filed a libel suit against her ex-husband Asad Khattak.

KSE100: Flat performance as Eid Ahead

Mahira Khan to appear in TV Drama after 5 years