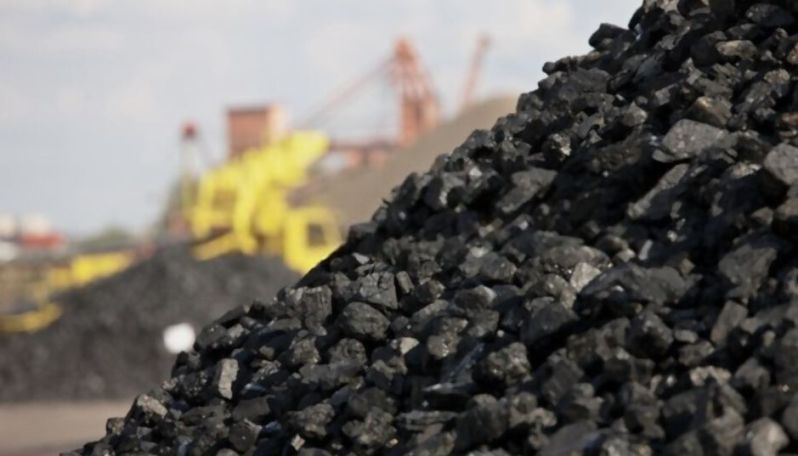 Coal prices continue to grow steadily amid rising demand and constrained supplies. Australian coal prices have risen 109 percent since April last year, while South African coal has surpassed all previous price levels, reaching $ 151.9 per tonne in July-2021, marking a169 percent rise in 15 months. Coal is the only commodity which has been the most expensive for over ten years.

Coal demand in China began to rise, responding to declining domestic production and a lack of global supply. The country procures a lot of Australian coal due to its high calorie quality, but due to strained political relations, it decided to abandon Australian coal, which led to confusion among local electricity producers and coal consumers. This led to increase in prices which fail to abet.

However, Coal Prices are set to stabilize as temperatures are expected to decrease in the coming months, leading to price stability in the last quarter of the year. But the future of coal is still dynamic. Chinese officials have decided to reopen nearly 15 coal factories, increasing coal production by another 44 million tons.

Coal prices are expected to stabilize in the current quarter and decline in the fourth quarter. The intense heat wave that has increased over the past month and a half is likely to subside and global production is expected to increase.

Fitch Solutions Country Risk and Industrial Research (FSCRIR) said it raised its expected average price from $ 85 to $ 72 per tonne.