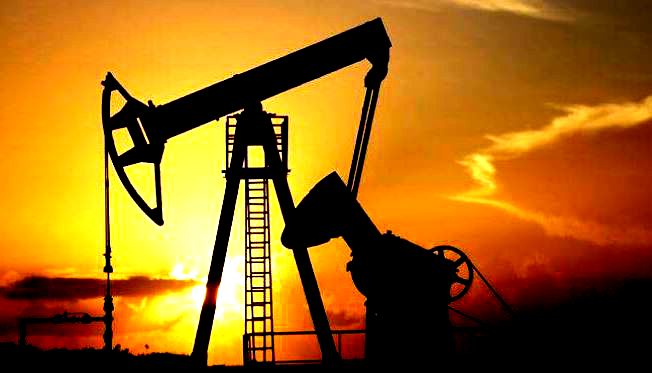 With OPEC+ members falling out in disagreement and no decision on production levels in sight, the oil market is likely to continue to shrink, as a result of which Brent crude oil may rise to $ 80 per barrel by September-2021. However, analysts believe that OPEC+ can still come to an agreement given the possibility of continuing negotiations between member states.

If in August the group does not increase the production volume, Oil prices will rise. However, given the disagreement, it is unlikely that OPEC+ members will maintain their production quota

Members are likely to start pumping more oil and the broader agreement is likely to break down. A price war is possible, like last year, but all sides are trying to avoid it. The obvious solution would be to split the decision in two parts. Firstly agreeing to increase supplies by 2 million barrels per day from August to December, and then tackle the Quota expiry at a later date.

CitiBank Analysts have noted that the price of Brent crude is expected to fall $ 80 per barrel faster than expected as a result of the collapse of the OPEC + talks. Oil prices above this level would seriously hamper economic recovery, especially in emerging markets. The governments of the world’s largest economies are likely to put pressure on OPEC + countries to take action to stave off fuel price increases when the group has enough spare capacity.

Analysts noted that If production does not increase, Brent Crude Oil may trade between $85-90 per barrel.

However, it is likely that some sort of solution among OPEC+ members will be reached in the coming weeks, although prices are likely to rise until that happens.