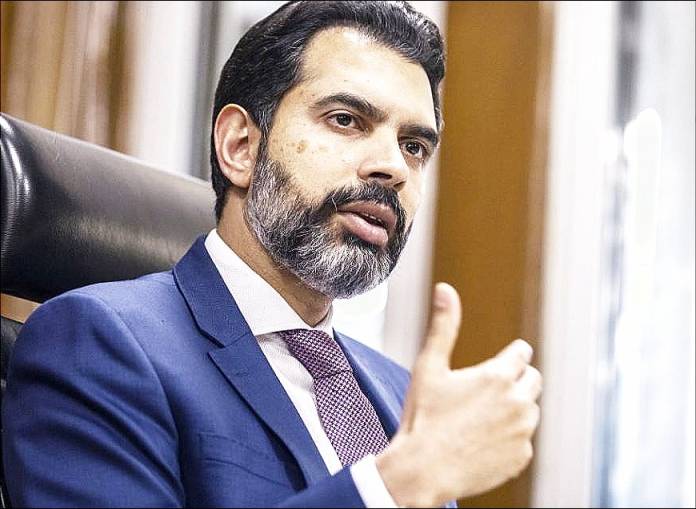 Speaking with Bloomberg, he discussed monetary policy and the economic outlook of Pakistan.

He said; “We don’t want to be late trying to keep inflationary expectations constant, so since September we have raised interest rates by a total of 275 basis points. We also announced in our monetary policy statement that we are now on hiatus.

“We’ll first stop to look at the implications of the blackmail that has already been carried out, and then we’ll see what monetary policy rules are needed next.

“Fiscal policy complements each other well and is also conducive to recovery, so we believe that coordinated macroeconomic measures are number one for keeping the recovery in check and keeping inflation in general under control.

The announcement came after the central bank raised its key interest rate in its third consecutive meeting and raised the interest rate to 9.75 percent. This increase coincides with an 11.5% rise in inflation in November.

He also spoke positively about Pakistan’s economic growth and described it as “quite Brisk.” He mentioned that the economy to grow 5 percent this fiscal year, after 4% growth in previous year.

Nagarparkar gets its first formal Dam