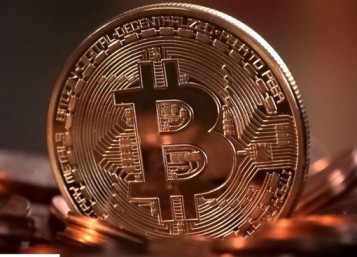 In the largest DeFi Crypto Exchange Heist, hackers stole ~$ 600 million in cryptocurrency from the PolyNetwork protocol, which allows users to exchange accounts across multiple blockchains.

PolyNetwork tweeted that tens of thousands of people were affected by the hack. About $ 33 million of stolen Tether coins were frozen by the issuer of Tether, so an attacker could not use them.

It is not clear from PolyNetwork which protocol performs the transactions made in the application. DeFi, or decentralized finance, has gained popularity in recent years with the development of applications that allow people to trade, borrow and lend money to each other without intermediaries.

Security researcher SlowMist said it found the attacker’s email, IP address and fingerprints, the team said on Twitter. “It will probably be a long-planned, organized and prepared attack,” he added. Binance CEO Changeng Zhao said on Twitter that encryption exchanges, including Binance, are helping PolyNetwork.