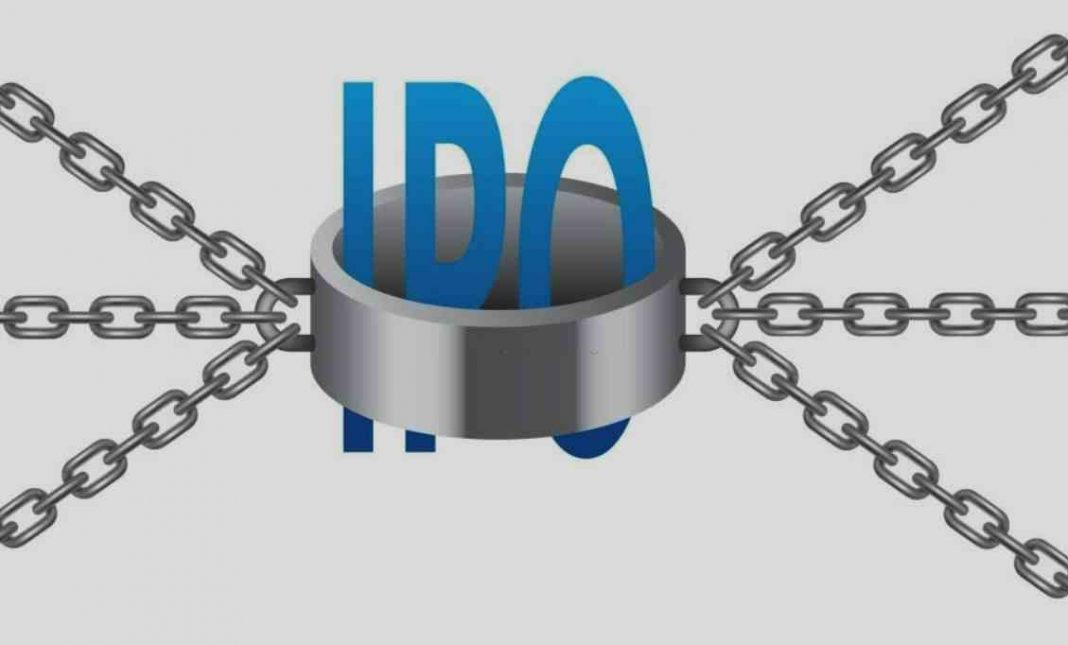 2021 remained a record IPO listing year as Eight IPOs led to raising of PKR 19.922 billion from the Investors. This remained highest number of IPOs since 2015.

The IPO listings came despite sentiments at Pakistan Stock Exchange remained volatile during 2021 amid Economic Uncertainty. The Investors Confidence in Initial Public Offerings remained upbeat as 8 IPOs took place in 2021 with massive response.

The biggest loosing IPO share was ‘Pakistan Aluminum Beverages Co’ which lost PKR 6.4 billion in market Capitalization after listing as the stock declined by 36%, making Investors Nervous. The stock was listed after much hype as a foreign Investor exit the company by issuing shares at PSX. The response to IPO was massive as it was oversubscribed by 2.3 times and achieving highest allowed Strike Price of PKR 40.9/share.

Soon after the listing of shares, geo-political changes in Afghanistan led to fear of losing Afghan Market (a major one for PABC). This dampened the investor’s confidence and Majority of Institutional Investors tried to exit, leading to a massive decline in stock price.

Pakistan’s biggest IPO listing took place for Airlink Communications where it raised PKR6.4 billion. The IPO was oversubscribed by 1.64 times largely from Institutions. However, post listing performance couldn’t keep up with the investors expectations and stock price declined by 23% post listing, leading to loss of PKR6.5 billion in market capitalization.

2021 also witnessed introduction of Growth Enterprises Market (GEM) board for listing of Small and Medium Enterprises. The initiative looked promising at the start, however, the response remained dull amid Regulatory restrictions on Secondary Market Trading.

However the shares lost 32% and 8% for Pak Agro Packaging Ltd and Universal Network Systems-BlueEx respectively.

Only exceptions to the bearish IPO stocks performance were Octopus Digital Limited and Citi Pharma Ltd.

Octopus Digital Ltd is a Technology firm, subsidiary of Avanceon Limited focused on Middle East market. Octopus Digital Ltd made a history in IPO as it received 27 times oversubscription, raising PKR 1.1 billion at upper price. The stock was issued at PKR40.6/share and touched PKR 80/share, doubling the investors return before declining to PKR67/share recently.

Likewise, Citi Pharma Ltd, the toll manufacturer of Panadol in Pakistan received a warm welcome in its listing, raising PKR 2.3 billion with 2 times oversubscription. The investors sentiment in the stock remained upbeat as failed to fall below the issuance price.

Overall, the newly listed shares at IPO witnessed a roller coaster ride, with Investors losing money and receiving disappointment at the end. Although, the market remained in bearish spell for quite a while with many blue chip stocks trading at lower valuations, however, the fall for new listed shares started well before the market decline.

The Investors appetite for IPOs is all set to decline.

Pakistan to get $2.77bn from IMF in ‘Unconditional’ Funding