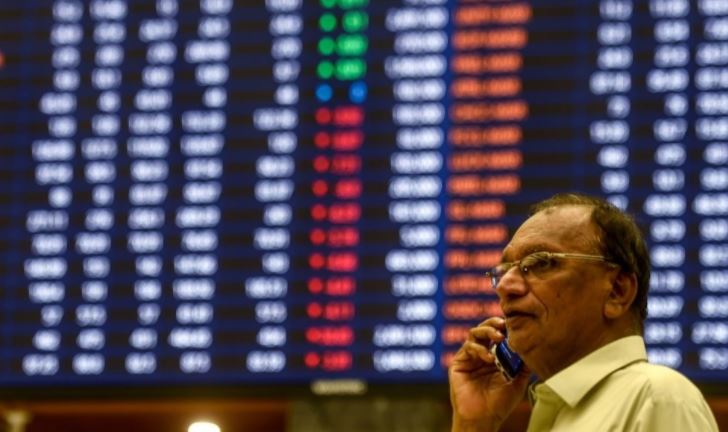 A statement from the Pakistan Stock Exchange (PSX) has stated that its budget proposals for 2021-22 are aimed at promoting economic growth and resolving serious structural Issues in the country’s economy.

The Government of Pakistan is currently working on finalizing the Budget for Fiscal Year 2021-22, and expected to be presented in the parliament in the second week of June-2021. While numerous new Taxes are expected in the budget, Industrial associations have shown their reservations and proposed the government measures to bring growth in the economy while increasing revenue.

In this regard, Pakistan Stock Exchange, which is platform for various Investors, has presented its Budget Proposal to the government.

The stock exchange budget proposal highlights steps to increase the size and depth of the capital market by promoting new stocks listing and increasing the investor base without compromising government revenues.

The PSX budget proposals focus primarily on the obstacles and constraints that negatively affect the development of the capital market, as well as the documented corporate sector.

The exchange said the recommendation’s purpose is primarily to remove disincentives and instances of duplication and multiple taxes that sometimes impede capital accumulation.

“Most of the proposals are tax neutral and in many cases can lead to an increase in government revenues,” the statement from PSX said.

The main points of the budget proposals include reform of the Capital Gain Tax; Streamlining tax rates for PSX Listed companies and small and medium-sized companies, promotion of real estate sector and real estate ETFs through the implementation of a long-term, consistent tax policy

Facebook likely to face Whatsapp-Instagram breakup in a Lawsuit

A-Level students to get provisional admission in Private Universities