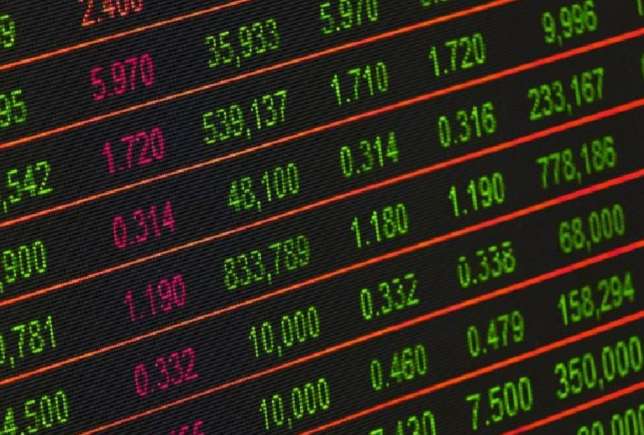 Pakistani stock amrket remained volatile as benchmark KSE-100 fickled during the past week the with a decline of 708pts or 1.57% to settle at the 44,444.58pts level.

Bearish sentiment prevailed as local political conditions worsened as the president dissolved the national assembly owing to the request of the prime minister.

Similarly, a massive depreciation in PKR against the greenback due to a decline in the country’s forex reserve also hit the investors’ sentiments. However, the bourse recovered given the supreme court decision to set aside the previous deputy ruling and release the authorities of the national assembly along with the prime minister and further gave orders to the national assembly speaker to conduct an assembly session on 9 April the session cannot be adjourned without the conclusion of the no-trust motion.
However, on the economic front, the SBP raise the interest rate by 250pts to 12.25%. The main motive for the increase in the Policy Rate is to safeguard external accounts and to control inflation.

Although, the higher interest rate depresses the market investors expect no further rate hikes in near future. During the week, the bourse witnessed 3 sessions in favor of bull while 2 sessions ended in the favor of bear. The KSE-100 index oscillated between high and low of 45,152 & 43,752 levels respectively before it settled the week at 44,445 levels.

The following are some of the main events that affected the stock market this week; i) during the week significant decline in Forex reserves by $1bn and clocked in at $17.48bn ii) THE PKR slipped by 4.7 rupees against the US Dollar iii) Supreme Court restores National Assembly, sets aside deputy speaker’s ruling iv) UAE defers $2bn debt payment on govt’s request v) The Monetary Policy
Committee (MPC) decided to increase the key policy rate by 250 basis points (bps) to 12.25%. Major auto assembler stopping booking for new cars, and SBP increasing cash margin to 100pc for 177 items.

With political uncertainty stands withdrawn, Stock Market is all set to post rebound over the week before the market participants responds to impact of high interest rates devalued currency.

Pakistan’s Fiscal Deficit increased to 1.1% of GDP in 1QFY21