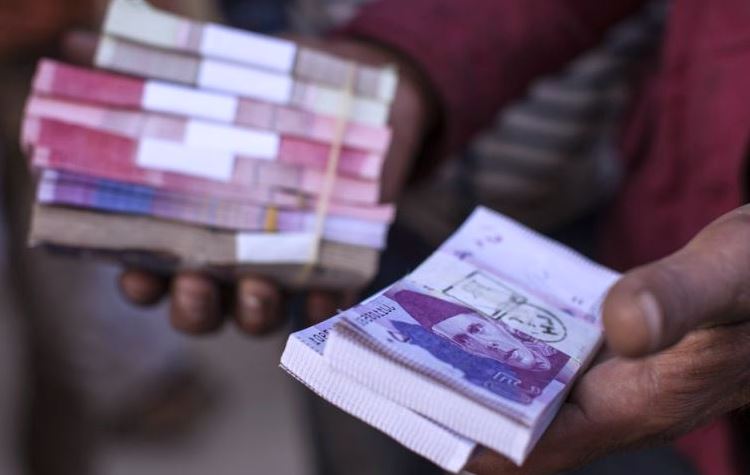 The Pakistani Rupee continued its fall against US Dollar and fell to PKR181.7/US$ in the Inter Bank Market causing bearish sentiment in the Forex Market.

In the Open Market, Dollar was being sold at PKR184 – 185 /US$, replicating pressure in the Inter-Bank Market.

Commercial Banks are currently having large FCY payments against Retirement of LCs increasing the pressure.

Higher Trade deficit over past few months has compounded depreciation of the currency. Dollar traded at low levels of PKR153/US$ till April-2021, however Since then Rupee has depreciated significantly against the Dollar, leading to 17% weakness in the Pakistani Rupee.

Earlier, market sentiments have suggested that after taking battering till PKR175, Dollar will remain stable around this level, however, the payment pressure has led to further decline.

Furthermore, a pause in the Monetary stance of the Central Bank is also putting pressure on the local currency which has to bear the burden of Monetary Indecision.

Higher Inflation has led to expectations that State Bank of Pakistan will increase the Policy rate. However, in its March-2022 Monetary Policy, SBP maintained the status Quo against the market expectations.