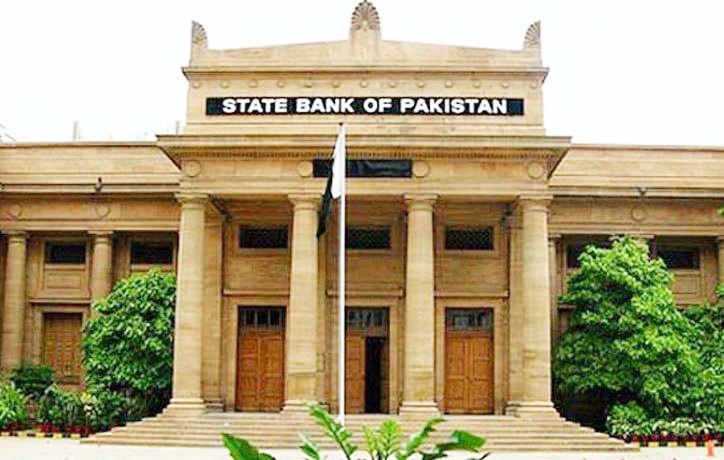 The Pakistani Stock Exchange (PSX) recently invited the Governor of the State Bank of Pakistan (SBP) Dr. Reza Bakir at its gong ceremony to open a new chapter of cooperation between SBP and PSX on numerous initiatives.

SBP and PSX have recently worked closely to improve and expand the access of capital market participants to government debt securities; promote investment by non-residents in the stock market; elimination of bottlenecks that prevent companies from taking advantage of their group shares companies; and develop agreements for the exchange of information between banks and capital markets.

Speaking on the occasion, SBP Governor Dr Reza Bakir said he was delighted to attend PSX in this gong ceremony as it marked the SBP and PSX’s commitment to work together to deepen Pakistan’s securities and debt markets and improve financial intermediation. He made three important statements on this matter.
First, he said the SBP had revised the Rules governing the designation of major distributors of government debt securities. This will expand the list of organizations eligible to act as primary distributors, including securities depositories and clearing organizations. This measure aims to expand the investor base of government securities, increasing liquidity, increasing transparency and promoting market development.

In addition, the SBP relaxed the selection and performance criteria for development financial institutions (DFIs), investment banks and brokerage firms to encourage them to participate in the system of primary intermediaries, which is currently dominated by banks.

Thus, among other privileges offered to primary traders, a larger and more diverse group of organizations will now have direct access to primary auctions.
He said that while Pakistan’s government debt market is well developed and liquid, client participation in the capital market has historically been limited and SBP wants to encourage broader government securities ownership among retail investors. Governor SBP noted that the redesigned primary distributor.

The rules will serve the needs of a diverse group of investors, including capital market clients, corporations.
and individuals, and will attract new clientele to the government securities market. Governor Bakir said this action was taken after detailed discussions with stakeholders and a comprehensive review of international best practices.

Second, Gov. Baqir said the SBP has amended its prudential rules to make it easier for sponsors, shareholders and companies to obtain more funding against shares in the group’s companies. He stressed that this amendment will help sponsors and companies to obtain liquidity to increase investment in new business opportunities and ventures, which in turn will lead to an increase in economic activity. This regulatory change will also benefit capital markets by encouraging corporate sponsors to consider listing on stock exchanges. As a result, it will also contribute to documenting the economy, transparency and good corporate governance practices.
Third, Dr. Bakir informed the audience that SBP and PSX are working together to expand the scope of KYC information exchange agreements between banks and Pakistan’s Central Depository Company (CDC) or Pakistan’s National Clearing Company Limited (NCCPL) for an existing bank. He is pleased to report that tangible progress has been made and he hopes that this important initiative will be successfully implemented by the end of next month. He also added that such agreements would help mobilize internal resources for capital market participants and channel them efficiently into productive use.