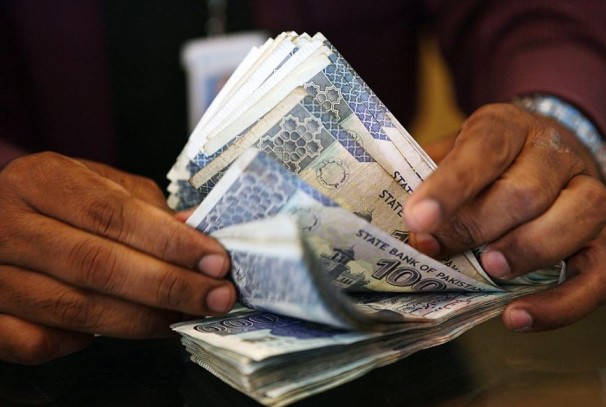 SBP fixed a cut-off yield of 7.5751% on the benchmark six-month T-bills, marking 1 bps decrease from last auction. A total of PKR 465bn was raised against six-month T-Bills. For 3 months T-Bills, the cut-off yield slightly declined by 2 bps to 7.3091%. Total bids accepted for three months were PKR 307.3 billion.

No bids were accepted in 1-year tenor where Rs. 50 billion participation was witnessed. The participation in the 1-Year paper remained low signifying market opinion that Interest Rates are bound to increase in six months period.

SBP received total bids of PKR 1,329 billion for the auction of T-bills while it accepted PKR 772.4 billion, including the amount raised through non-competitive bids.

Despite the increase in inflation in May-2021 and higher expected inflation in upcoming months, cut-off yields have stabilized at current levels. The bidding pattern suggests ample liquidity in the banking system was behind stable yields.

FBR to be given ‘complete autonomy’: Tarin