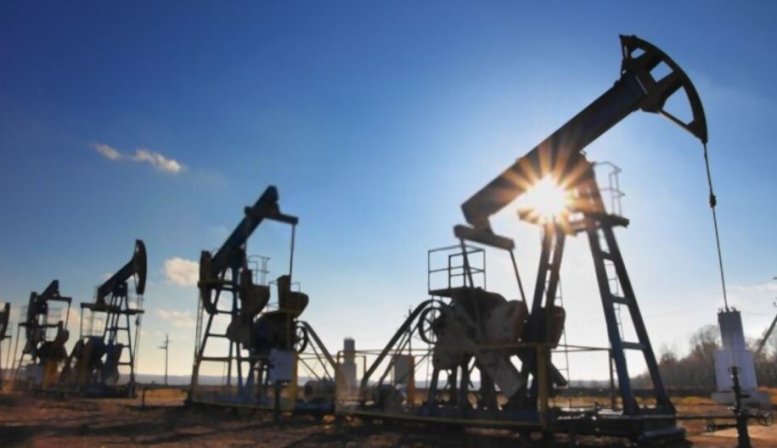 OPEC + countries have in principle agreed to increase oil supplies starting from August to reign in the Oil Prices as the global economies sees recovery from the coronavirus Impact.

OPEC+ group, which includes Original OPEC countries and allies such as Russia, has vigorously agreed on new production allocations from May 2022, after Saudi Arabia and other countries agreed to a request from the United Arab Emirates which previously jeopardized the plan.

The group agreed to extend its overarching agreement to the end of 2022 from the previously scheduled date in April 2022, leaving more room for maneuver in the event the global recovery is interrupted by new virus variables.

While both Saudi Arabia and the UAE supported an immediate increase in production, the UAE opposed Saudi Arabia’s idea of ​​extending the agreement until December 2022 without receiving a larger production quota.

To get around the dispute, OPEC + has agreed on new production quotas for several members from May 2022, including the United Arab Emirates, Saudi Arabia, Russia, Kuwait, and Iraq.

The base production level in the UAE will increase from the current level of 3.168 million bpd to 3.5 million barrels per day by May 2022.

Baselines production level for Saudi Arabia and Russia will rise to 11.5 million barrels per day from the current 11 million each. Baseline production for Iraq and Kuwait will be up by 150,000 barrels per day.

Prince Abdulaziz said Nigeria and Algeria could also witness a rise in production. He said that OPEC + will adjust its policy if and when Iranian oil returns to the market if the country reaches an agreement with a world power on its nuclear program.

Incubation Centre for Women to be launched in Faisalabad