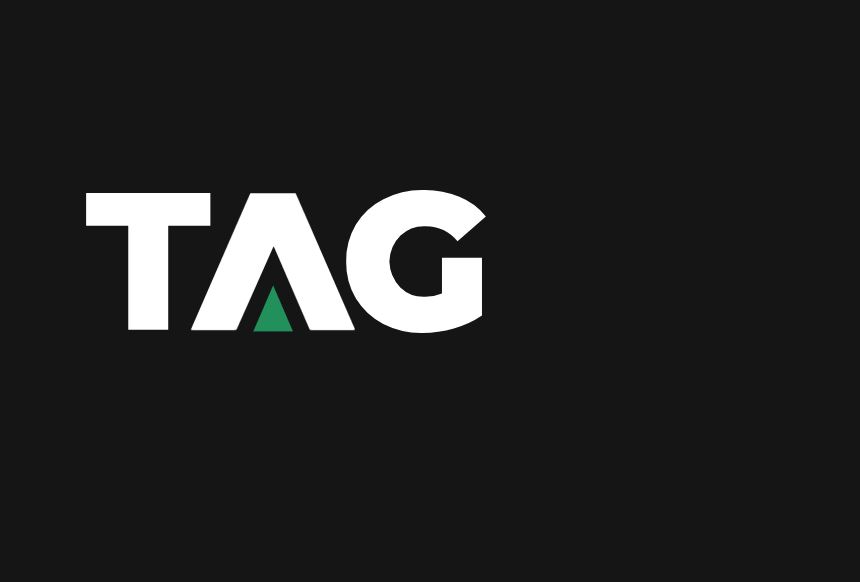 Pakistani fintech startup TAG said it has raised $ 12 million in the seed round of funding where it has been valuated at $ 100 million , according to the company.

As reported in the media, Polymath Digital increased its exposure in the company while Khwarizmi Ventures and Plaid founder William Hockey also made investments in the funding round.

TAG got an ‘in-principle approval’ from the Pakistan’s Central Bank in 2020, while it initiated pilot project this year, qualifying it to test its products and services with limited customers. TAG will be doing commercial launch Once final approval from SBP is received.

TAG is expected to receive Electronic Money (e-Wallet) License from the State Bank of Pakistan.