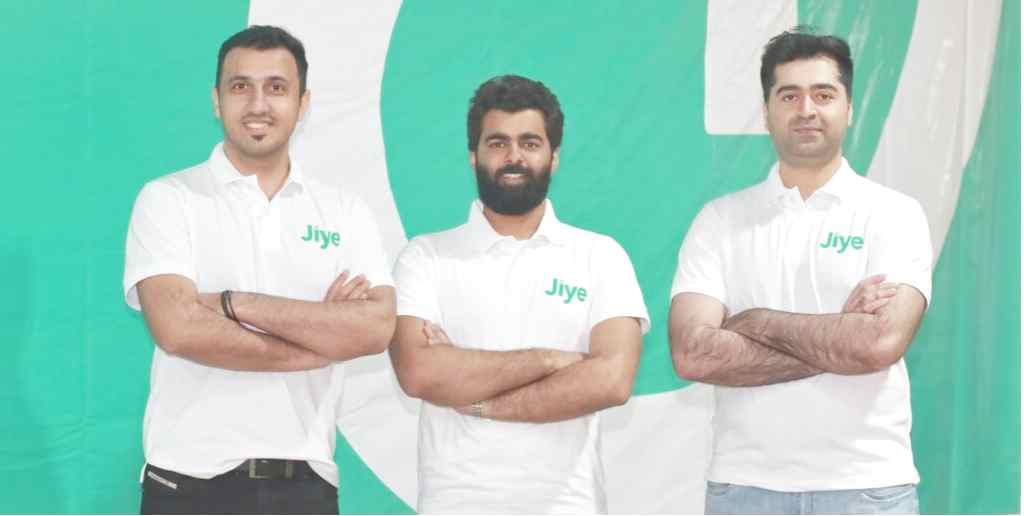 With the new funds, the startup plans to develop infrastructure and expand in five major cities in Pakistan, making it the start of the country’s fastest growing agricultural supply chain, which has expanded more than 30 times in five months thanks to its fast-growing team. more than 150, and they plan to expand their operations to the Middle East and North Africa in 2022 to reach a market of $ 120 billion.