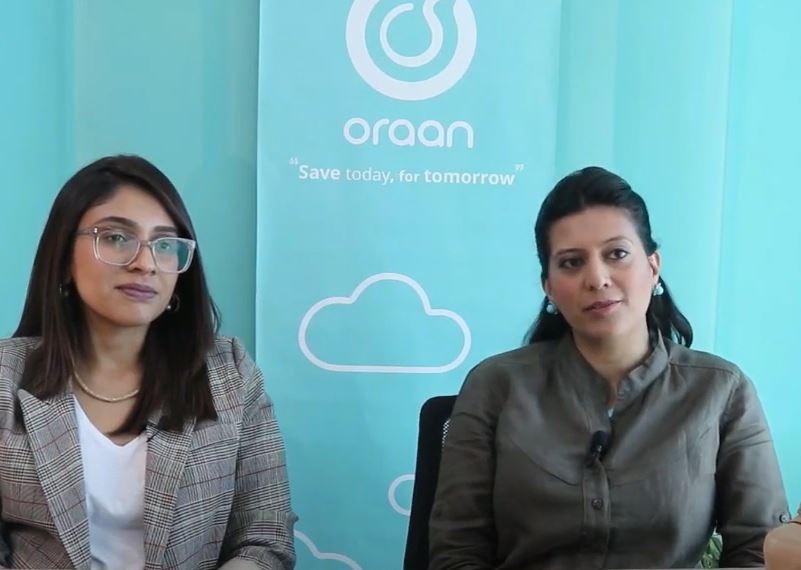 The funding round was spearheaded by ZaYn Capital and Wavemaker Partners and featured Resolution Ventures, i2i Ventures, Hustle Fund, Haitou Global, Plug and Play and angel investing from Claire Diaz-Ortiz.

The latest round of funding will accelerate Oran’s expansion into other products through its user base.

Oraan is co-led by Halima Iqbal, an ex-Investment Banker and Farwah Tapal, a Designer.

Oraan develops products and services focused on lending, insurance and savings in Pakistan, which comprises of 5% of the world’s bankless women.

Oraan Committees, a Savings Product, is a digital overhaul of conventional savings and credit associations (“ROSCA”), an ancient method of group savings and credit. ROSCA are known in Pakistan as committees and are used by majority of Pakistani population. According to an estimate, roughly $5 billion worth of savings rotate through these conventional Committee Mechanism.

Consumers can suit a savings product on Oraan App according to their own need and payment frequency.

Currently, Oraan has 10,000 savers on its app, majority being Women.