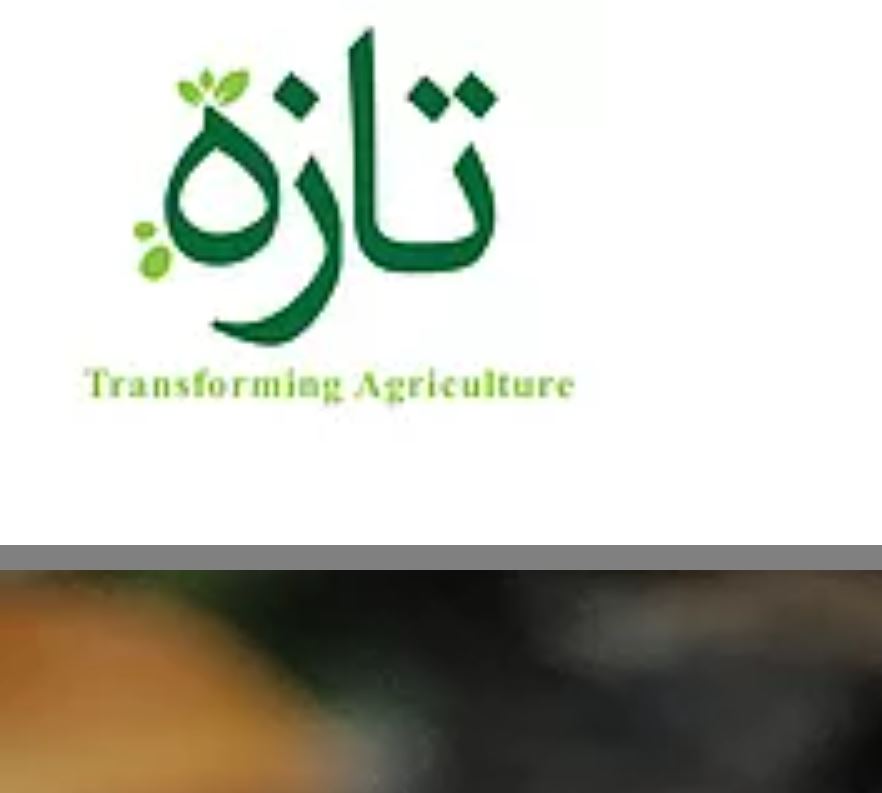 Lahore-based Tazah B2B marketplace has secured $ 4.5 million in pre-seed funding, the largest seed cycle in Pakistan to date. The startup had previously raised $ 6.5 million in an earlier round.

The funding was co-led by Fatima Gobi Ventures and Vibe Capital from Angkor Nagpala. The funding was also participated by Shorooq Partners from the United Arab Emirates, Nuwa Capital, Runet of Russia, Alter Global from the United States, Julian Capital, Kinnow Capital, Early Gray Capital and K3 Fund. Individual Investors in the round included Sahil Bloom, Sikki Chen, Matt Brezina and others.

Two months ago, Taza raised $ 2 million in a seed funding by Global Founders Capital and Zayn Capital. Both companies reinvested in the final round with Pakistani i2i Ventures.

Startup will be deploying the funds raised to expand its operations in Karachi and Lahore, relocate to new cities and upgrade to the latest technology.

The startup, which launched in August 2021, has already grown to $ 7 million in annual gross value with a large consumer base and a large number of repeat customers.