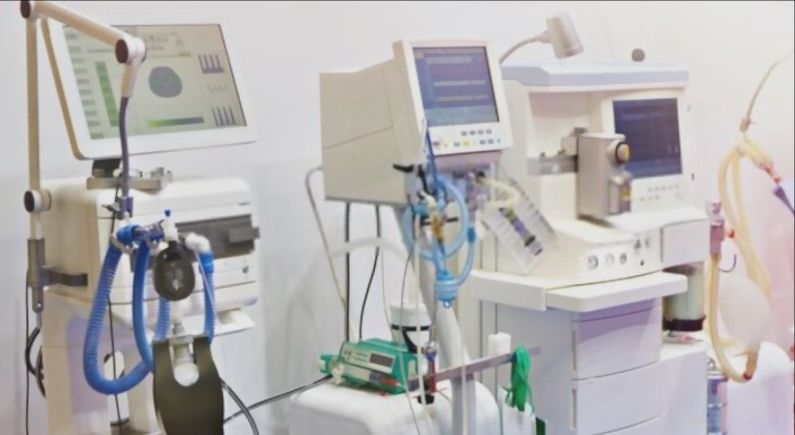 According to Dr. Asim Rauf, director of DRAP, the two companies were granted the right to manufacture locally produced ventilators that were successfully developed.

The two ventilators, named “Pakvent-I” and “i-LIVE”, were developed by the National Engineering and Scientific Commission (NESCOM) and the Pakistan Atomic Energy Commission (PAEC). Two ventilators were registered under the 2012 DRAP Act for five years.

While the ventilators have a 10 year lifespan.