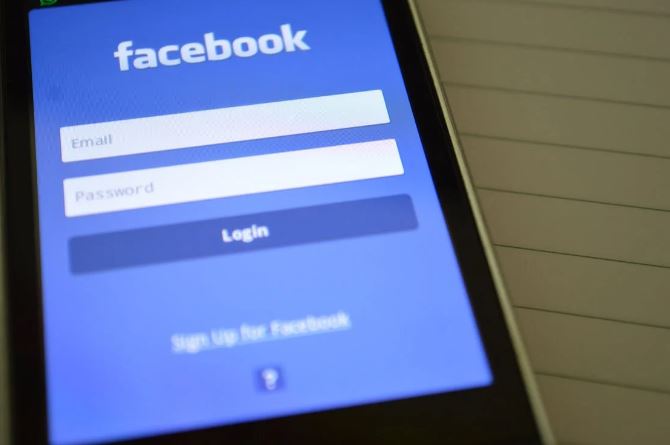 The complaint has been filed in federal court in San Francisco where an Instagram user claims that the application’s unauthorized use of the camera is intentional and with the purpose of collecting “lucrative and valuable data on its users that it would not otherwise have access to.”

Facebook has denied the claims and put the blame on a system bug for showing wrong notifications Instagram accessing iPhone cameras. Facebook says that it is working on fixing the issue.

‘Truck It In’ closes Pre-seed round with $4.5mn funding