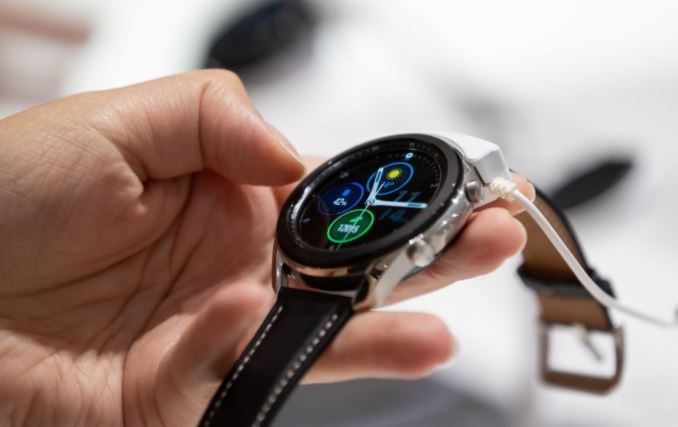 After launching number of electronic gadget like Oculus virtual reality headsets, Facebook portal, etc., Facebook is now planning to launch smartwatches. Sources close to International media has said that the company is working on a smartwatch that will have built-in cellular connectivity.

According to the report, the first version of this smartwatch could be launched in 2022 and will have an open source Android operating system.

Likewise, the platform will be expanded in 2023 and efforts will be made to ensure this device can compete with smartphones.

Facebook smartwatches will focus more on fitness and health.

According to the report, Facebook is also developing its own operating system for devices, which will replace Android wearable devices in the future.

Facebook is also working on Ray-Ban branded smart glasses that may be revealed later this year.

The new smartwatch is the result of Facebook’s efforts to penetrate social media and strengthen its position in the hardware sector.

Facebook has been working on augmented reality glasses for a long time, but it could take years.

In this regard, last year a CNBC report mentioned that Facebook is working on smart glasses that will gradually replace smartphones.

To this end, Facebook has partnered with Luxottica, the parent company of Rayban, to create cool frames that people will enjoy wearing.

Remember, Google has also partnered with the same company to create its smart glasses so that good frames can be made from a fashion standpoint, but that failed.

According to the report, the icon of Facebook’s augmented reality-equipped smart glasses was stored in the semi-Orion, which when wearing it will provide a graphic display in front of users’ eyes while the user can make calls. I can do a lot.

The project has been working in the Washington lab on Facebook for years, and the company plans to unveil it from 2023 to 2025.

Incidentally, this is not the first time that Facebook has suggested a plan to ditch smartphones.

According to him, these glasses equipped with future technologies will be similar to regular day glasses that will allow you to lose weight, but will improve the wearer’s memory, simultaneous translation into foreign languages, conversations or voices. I will tell you about the child’s body temperature. At a glance as well as stop.

In other words, these will be premium quality glasses that will not require smartphones after wearing them.

According to Michael Abress, these glasses will appear as an alternative to smartphones by 2022, and expect that in twenty to thirty years from now, everyone will want to wear these stylish glasses instead of phones.

He said that within five years, these glasses will be used everywhere, and the use of smartphones will be minimal.