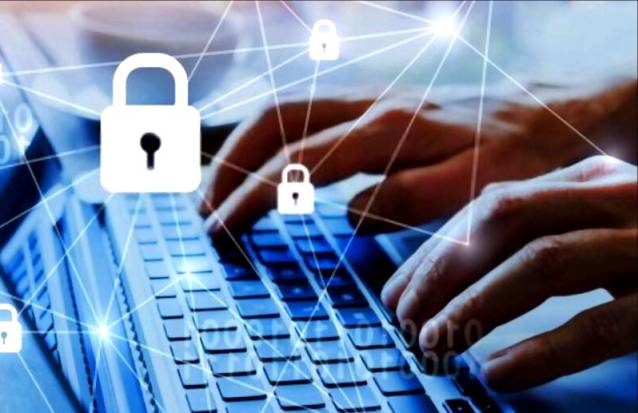 According to a Forbes report, US-based company ‘Exodus Intelligence’ believes India has exploited its zero-day security vulnerabilities that allow hackers to attack systems and spy on Pakistan and China.

Logan Brown, CEO and Founder of Exodus, said he believed India picked one of the Windows vulnerabilities from the ribbon that allows deep access to Microsoft’s operating system and was adapted by malicious means by Indian government officials or contractors.

Earlier this year, researchers at the Russian cybersecurity company Kaspersky observed an Cyber espionage campaign targeting Microsoft Windows computers at administrative and telecommunications companies in China and Pakistan. It started in June 2020 and lasted until April 2021.

The Exodus CEO confirmed that it cutoff India from buying a new zero-day capabilities from its company since April and has been working with Microsoft to fix the vulnerabilities.

FIA to ask PTA for banning ‘Binance’, Other Crypto Exchanges

IT Minister Concerned on new taxes in Mini-Budget