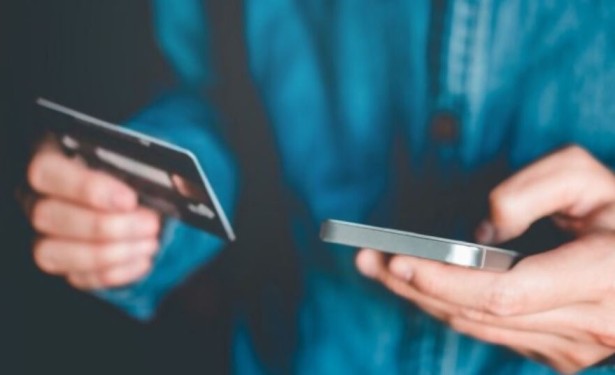 Speaking to the media, the minister said “The Ministry of IT&T don’t want taxes on the IT sector in the mini-budget,” adding that if a new tax is introduced, he will support the industry and oppose it.

Newsflow suggests tax hikes on computers and tablets. “As minister of information technology, I am against these decisions,” added Haq. I appeal to the Prime Minister. “I hope these things will not be taxed,” the minister said, adding that their goal is to create about 40 new software Technology Parks in the country. The proposed 5% increase in the withholding tax (WHT) on telecommunications services and the standard 17% Sales tax on imports of computers and peripherals, proposed in the upcoming mini-budget, will have a major impact on growth in the IT sector.”

Haq said tax hikes in the telecommunications sector will have a negative impact on the sector’s growth and investment prospects. In the upcoming mini-budget for 2021-2022, the government is likely to increase the With-Holding tax from 10 to 15 percent for telecom customers. Government had previously decreased the WHT rate From 12.5% ​​to 10% in the budget for 2021-2022 and promised to reduce it to 8% in the next budget for 2022-2023.

However, the government is currently considering scrapping its decision to raise revenues by adding five percentage as a telecommunications tax. If the draft proposal is implemented, the withholding tax on mobile phones will be raised to an all-time high of 15 percent. “If the government continues to levy a 17 percent GST on imports of computers, laptops and other accessories, it will negatively impact self-employment, IT exports and the prime minister’s desire to digitalize Pakistan,” official sources of Ministry of Information and Communication Technology said.