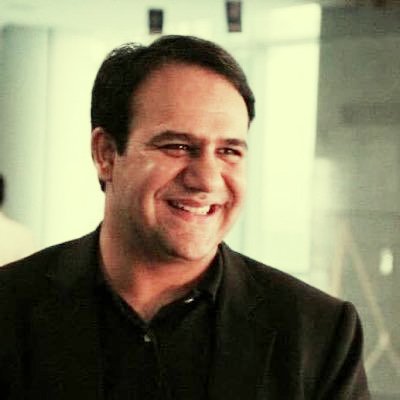 Dr. Umar Saif believe that Pakistan lack sufficient skilled Work Force in the IT field which may act as a hidnerance in its growth. He was talking to journalist Kamran Khan on Dunya News Channel, where he said the IT sector in Pakistan is developing rapidly and will continue to grow. According to the Pakistan Software Export Council (PSEB), 2,826 IT companies were registered with the Pakistan Securities and Exchange Commission (SECP) during this fiscal year 2021.

Dr. Umar said that the coronavirus pandemic spurred the growth of e-commerce which led to growth of the IT industry: Karachi, Islamabad and Lahore became centers of software technology. According to PSEB, exports to Pakistan’s IT sector reached $ 1.3 billion this fiscal year, up 40 percent from last year.

He mentionaed that most of the IT Export proceeds are not properly documented and come as part of foreign remittances. Secondly, Most of Pakistani IT Companies are incorporated abroad, hence a large segmen of revenue is realized abroad.

Dr. Saif rasied his opinion that removing tax exempt status of IT sector and including it in Tax regime will restrict its growth.

Dr. Saif said that said India’s total IT exports reached $ 100 billion, roughly 30 times more than Pakistan’s IT exports. Indian IT industry employs more than 4.5 million people compared to Pakistan, which has only 125,000 people.

Dr. Saif noted that 600,000 to 700,000 people should be employed in Pakistan’s IT sector. Pakistan has previously promoted low tech industries such as textile and agricultural industries. However, keeping in view the increased skill demand of IT sector, universities should now focus on producing highly qualified IT professionals.

SECP aims for reduction in regulatory burden for corporates