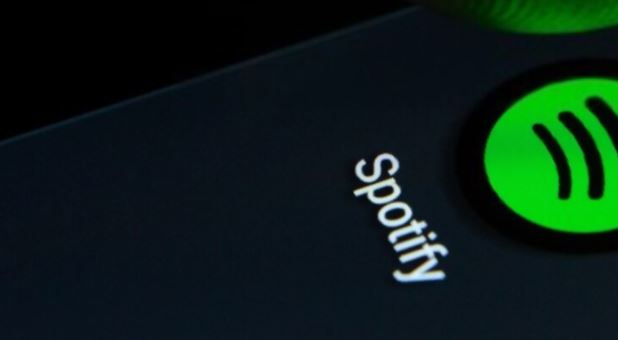 Spotify said Tuesday it has acquired Betty Labs, the company behind the social sports audio app Locker Room, to speed up the transition to live audio streaming.

New audio platforms, including the social app called Clubhouse, have grown rapidly in recent months during the Covid-19 pandemic. The locker room, became live in October 2020 and has become a popular place for sports fans to socialize and party.

Spotify has said the Locker Room “will develop and expand” in the coming months to offer sports, music and cultural programs, as well as live discussions with professional athletes, musicians and others.

“Our creators and fans have asked Spotify for live formats, and we’re happy to have them available to hundreds of millions of listeners and soon millions of creatives on our platform,” said Gustav Söderström, Head of Research and Development. Official Spotify.

Spotify has not made public the purchase price. Betty Labs was initially funded by Lightspeed Venture Partners and later by GV, the venture capital arm of Alphabet Inc and Precursor Ventures. Last October, Betty Labs raised $ 9.3 million in seed funding led by GV.

“We are excited to join Spotify and continue to build the future of audio – we will invest more in our product, open up opportunities for Spotify audiences, diversify our content offerings, and continue to expand the community we have created,” Howard Acomia, Founder and CEO of Betty Labs.

Spotify has also taken a step toward podcasting and has spent hundreds of millions of dollars boosting podcast rankings and debuting as a marketplace for podcast ads.

Screenshots that a Twitter user shared last week showed Spotify polling some users on how often they’ve used the club. Twitter Inc is also testing Spaces, a live audio app it plans to launch publicly in April, and Facebook Inc is said to be indulging in its own offering of live audio.