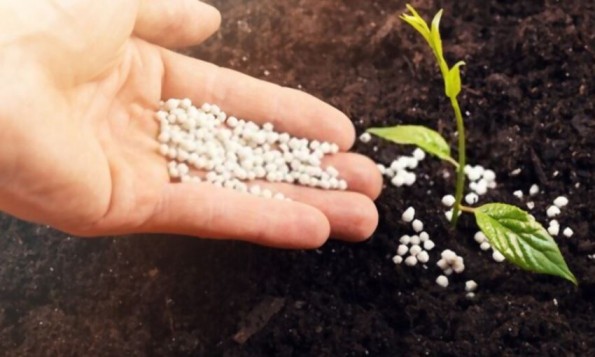 The federal government has successfully increased country’s urea supply from 342,000 bags a day to 440,000 bags per day in the last week.

The federal government had announced that it will increase urea production from this week to overcome the country’s artificial shortages. Following the announcement, the supply of urea was increased in the last week in light of continued demand for urea.

The meeting was informed about the availability of urea and the status of the daily supply and local production of urea in the country. It was also told that timely government action last week caused the price of urea to plummet, which PBS reported to have dropped to Rs 1,850 near the target of Rs 1,768 a bag.

In consultation with the companies, the agricultural departments have been instructed to ensure that all dealers located in the Agricultural areas are supplied with urea as required.

Likewise, provincial governments in Punjab and Khyber Pakhtunkhwa have been issued Standard Operating Procedures (SOPs) for directing urea supply from oversupplied areas to undersupplied areas and correct anomalies between provinces.

On the Contrary, there has been an outcry over the escalation of the fertilizer crisis in the country despite rising volume of urea production in the country which is about to reach 6.3 million tonnes.

They are selling Urea Bags at Rs. 3,000 and DAP Bags at Rs. 9,700 in black. In comparison, Indian farmers are getting urea Bag at Rs. 780 and a DAP Bag at Rs. 2400. Farmers’ organizations have warned against the unavailability of fertilizer, saying that due to non-availability of fertilizer this year, wheat production is likely to be reduced by 50%, causing massive shortage.

Poor agricultural policies of the government have led to fears of a 50% decline in wheat production in the country this year.

It is also reported that first the fertilizer was black marketed with the connivance of the mafia and then it was being smuggled to Afghanistan and Iran.

PIA at par with International Standards: Canada Air Safety Board

Government likely to withdraw WHT on IT remittances