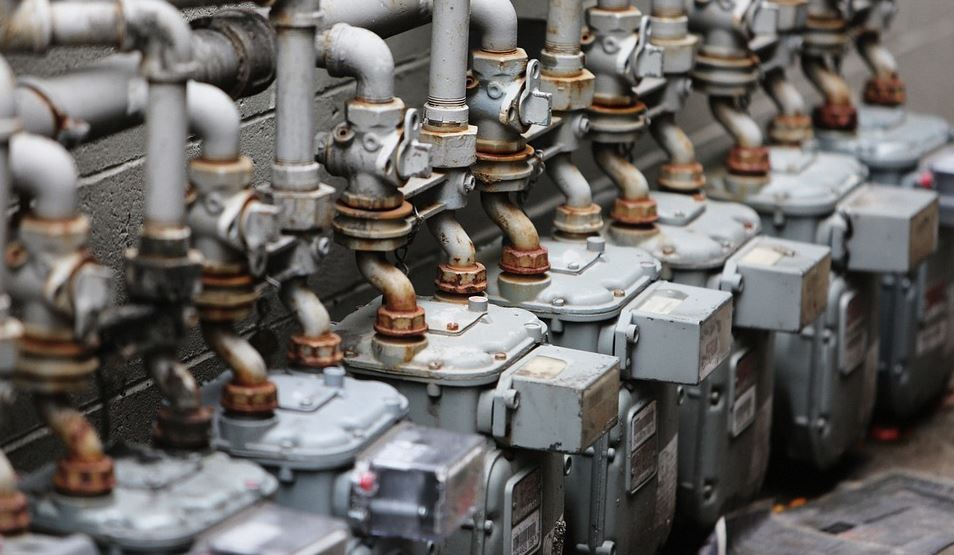 Pakistani Energy Minister Omar Ayub said at a press conference in Hyderabad on Wednesday that Pakistan will continue to face gas shortages over the next few years as national demand rises to 7.5 billion cubic feet as compared to domestic production of 3.5 billion cubic feet.

Adding to his view he said that “The production of gas in Sindh will continue to reduce, starting from this year. Similarly Balochistan and Khyber Pakhtunkhwa will also see a drop in the next three to five years.” He also mentioned that Sindh’s production had already dropped by 7%.

Earlier this year, the federal government had warned that Sindh province is expected to face shortage of up to 300 million cubic feet of gas per day if it did not agree to the weighted average cost.

Sindh, on its part, has been pressing its case under Article 158 of the Constitution, which entitled a gas-producing province to meet its local needs before exporting gas to other provinces.

Mentioning the weighted average cost, which is about equaling the price of locally-produced gas with the expensive liquefied natural gas (LNG), Omar Ayub highlighted the need for taking a decision on it as soon as possible. However, he added, the Sindhi government was still pondering over it